The year was 2001. Most of us didn’t have our own cell phones yet. AOL, MSN and Yahoo were most popular websites of the day and Destiny’s Child was still together.

I was barely a year out of high school, still living at home and attending the local community college. I was living the life of a typical suburban youth, still burning off excessive teenage hijinks, spending lots of time with friends goofing off when not in class.

I knew Dana through my best friend Dave. Dana and I had actually gone to the same small elementary school, but were two years apart. Dana always had a million friends, and it wasn’t uncommon for the three of us to go meet up with some other friends of hers to just meet and hang around.

So I thought nothing of it one night in October when Dana suggested Dave and I meet her and another friend at a local pasta chain for dinner.

I sat down across from a pretty girl in glasses with reddish-brown hair and a big smile. She was from the area and home visiting from college in the Midwest. I didn't say much that night. I was kind of a shy guy at the time. The only thing I remember about the conversation that night was Becca telling me about how if we were in the Midwest, the glass of ice water in front of me would have been dripping with condensation.

We parted ways that night, not really thinking anything of it. I mistakenly left my leftover Gnocchi Gorgonzola in her car, not knowing she absolutely hated all kinds of cheese - especially smelly ones. Fortunately, I was able to call Dana - who actually did already have a cell phone at the time - and she was able to recover it before it stunk up the car.

I was taken completely off guard the next day when Dana called me and asked me “What did you think of Becca?”

It had been a set up all along - a double blind date none of us knew we were going on. And I was delighted. Immediately, we made plans to all get together the next weekend. This time, the four of us ventured into San Francisco for a screening on an independent film, dinner, and then it was off to Clement Street for treats at the Toy Boat Desert Café. Becca ordered a coffee milkshake, made with coffee ice cream instead of vanilla. I ordered a chocolate sundae on top of a brownie. Becca asked for a bite and remarked that she wouldn’t mind finishing it.

Then Becca showed me Green Apple Books for the first time, a maze of rickety staircases, narrow hallways cramped rooms stacked to rafters with books on every subject imaginable. Such as mountaineering, which had it’s own section at the time, though has since been reduced to a shelf. In any case, that is where we found ourselves when Becca turned to me coyly and suggested that I close my eyes.

So that’s where it all started. Our shyness quickly dissolved into deep devotion, long nights on the phone, and an inseparable connection.

Eventually, there came a time when Rebecca did go back to school. We always kept in touch. This was before social media, keep in mind, we actually spoke on the phone often. And we would see each other when Rebecca would return home for visits several times a year.

Although we not officially calling ourselves a couple while we were living apart, we never officially broke it off, either. For what all that is worth, anyways.

Rebecca moved back to Bay Area permanently in 2011 while I was writing for local a newspaper in Marin County. We picked up right where we left off, and finally moved in together full-time in 2014.

Today we own a home together and enjoy our small dog Bailey, who’s pretty much the cutest dog ever.

The End (or is it the beginning?)

I met Chris on a blind date that I didn't know I was going on. I hadn't planned on going out that evening, but our mutual friend Dana had something else in mind. Dana had come over to my childhood house where I was living to cheer me up and take me out because I had be put on medical leave from college after 9/11 and felt like my life as I knew it was over. I was right that my life as I knew it was over. My life with Chris was about to begin.

When I learned that Dana hadn't planned on a quiet dinner out at Pasta Pomodoro (my favorite restaurant at that time) for just the two of us to catch up, I was so mad. I thought of leaving right then and there, but then Chris and his friend (who Dana had a crush on) walked in. I was instantly smitten not having even met Chris. I thought he was the most handsome looking guy I had ever laid my eyes on. I called him eye candy for a long time and I still think of him as eye candy 'cause quite frankly he's dang good looking. But I got to know him a tiny bit that evening over dinner and then hanging out afterwards. We planned to go on a second double date the next week.
When our second date rolled around I was beyond excited to see Chris again. I was falling for him fast even though I hardly knew him. Our second date consisted of seeing a film "Yank's Tanks" (about old American cars in Cuba), going to dinner, then to dessert next door at The Toy Boat, then to The Green Apple Book Store where I gave Chris a kiss on his cheek in the mountaineering section. Then we all drove back up to Marin where Dana and Chris' friend parted ways. Chris and I wanted to spend the night together, which was way risky back then because we were very naive 20 years olds living with our parents. So we grabbed a few blankets from my mom's linen closet and some other things to keep us warm and drove to Green Gulch Farms to spend the night under the stars together. We spent the night talking, cuddling and shivering together. Then the morning came and Chris had to go to work. He went to work and then when his shift was coming to a close I surprised him at his job. We basically became inseparable after that, until I went back to college in St. Louis for a few years and then moved to Chicago for some time after school. I eventually moved back to San Francisco and we picked up where we left off.

About a year after I moved back, Chris moved into my apartment and then we eventually decided it was time to buy a forever home, so we did just that. We were living in San Francisco like we were married. All our neighbors assumed we were married, and we basically were without being officially married, so we decided it was time to finally get engaged.
I never thought I'd marry my first boyfriend who I met when I was 20 years old, but I'm doing just that now. We basically grew up together and complement each other in so many ways. It feels right to spend the rest of my life with him.

My mommy, Becca, adopted me when she was living in St. Louis so I never knew I had a daddy until she took a trip back to San Francisco with me. When we got to my mommy's childhood home I was greeted by a nice older woman, Ellen, who I learned was my grandma. Then I saw out of the corner of my eye that my mommy was hugging and kissing a friendly looking man who I learned was my daddy. I ran up to my mommy and started to jump all over her, so she picked me up and introduced me to Chris her then boyfriend and told me that he's my daddy. I never thought I'd have a daddy...but I have the best daddy and the best mommy in the whole wide world! They make me the center of their lives because I should be the center of everybody's lives. I should be the center of the universe. Who am I kidding? I am the center of the universe because I'm so darn cute! 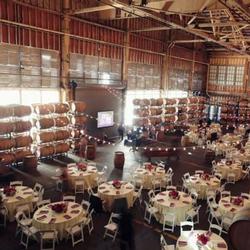 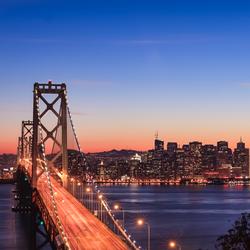 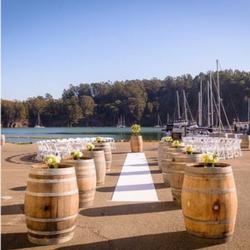 This action will PERMANENTLY REMOVE THIS IMAGE FROM THIS LOCATION and all associated Events and Leads. THIS CANNOT BE UNDONE!

Are you sure you would like to permanently delete this image? THIS CANNOT BE UNDONE!

RSVP FOR ALL WEDDING EVENTS

SNAPSHOTS OF US (AND BAILEY TOO!) 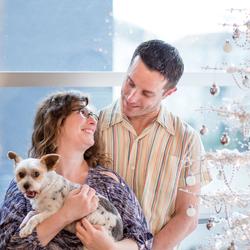 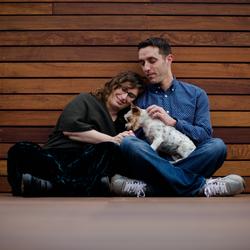 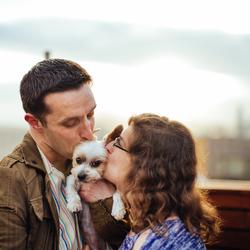 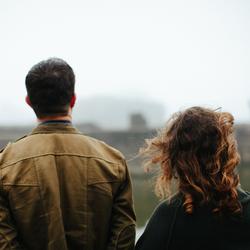 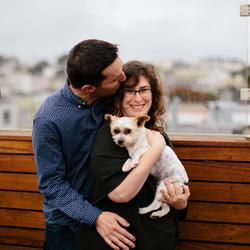 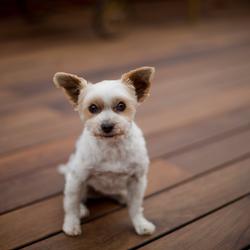 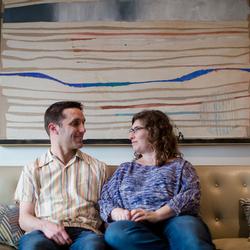 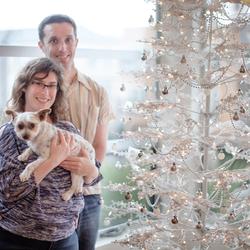 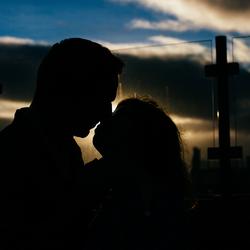 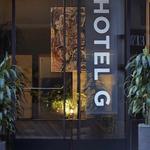 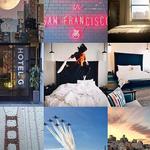 This action will PERMANENTLY REMOVE THIS IMAGE FROM THIS LOCATION and all associated Events and Leads. THIS CANNOT BE UNDONE!

Are you sure you would like to permanently delete this image? THIS CANNOT BE UNDONE!

Your presence is our present, but we do have an Amazon gift registry. We also have a honeymoon fund, and a fund for a special project in memory of Ellen Massie at Zola.com.